Here it is! The medals for the 2017 Tinker Bell Half Marathon Weekend medals! Including the Pixie Dust Challenge! 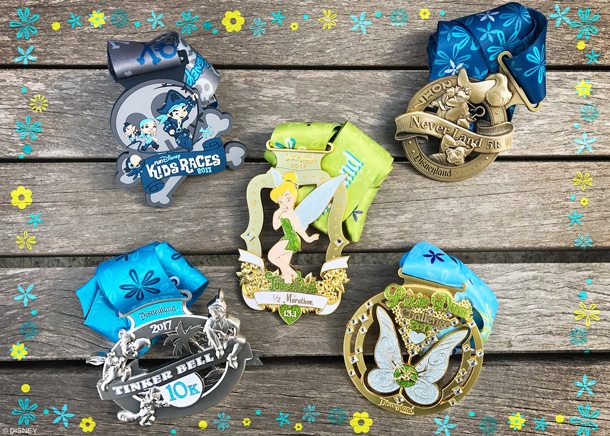 Wow! Right away you can see that all the medals have brand new designs for 2017! RunDisney has teamed up with the premier sponsor, Pandora jewelry, to redesign the entire line of medals for the 2017 RunDisney Tinker Bell Half Marathon Weekend 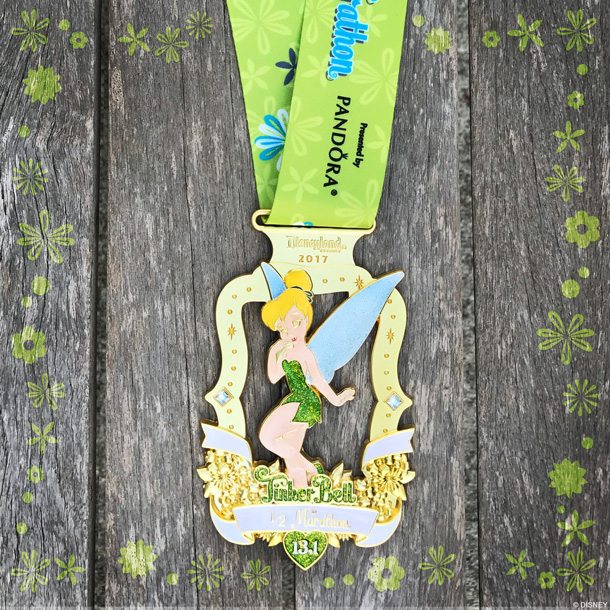 The medal for the half marathon has Tinker Bell front and center looking cute as ever!

The brand new Pixie Dust Challenge 2017 medal looks better than ever! A vast improvement over years past, in my opinion. You really are earning your wings! 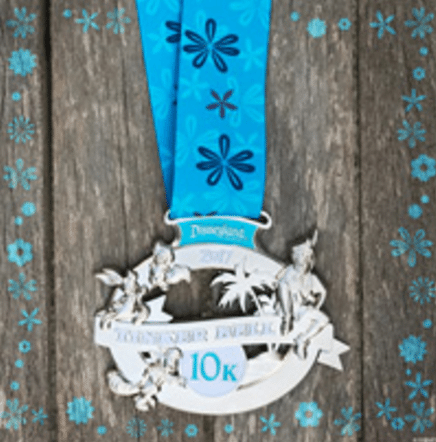 The 10k medal features Peter Pan and several of the Lost Boys! Cute! 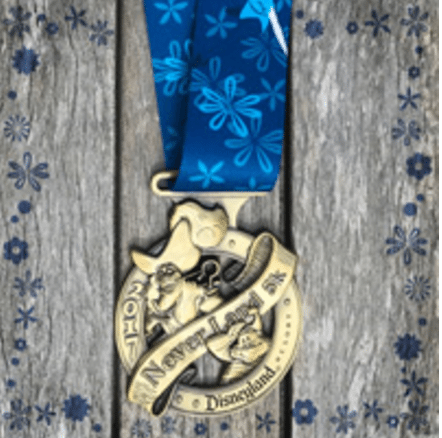 The first ever metal medal for the Never Land 5k features Captain Hook and Mr. Smee in an attractive medal. 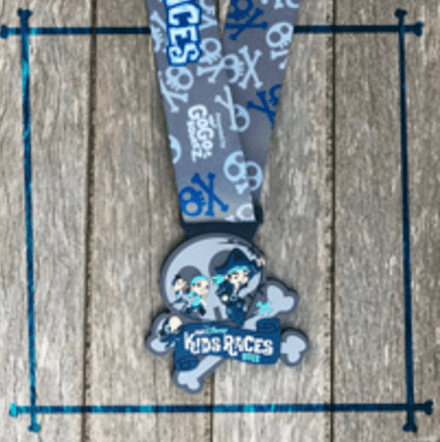 Last, but not least, is the Kid’s Races medallion, which features Jake and the Neverland Pirates from the hit Disney Junior TV show of the same name.

Which medal are you most excited about?